Water lilies painted by Claude Monet made in 1905, is one of a group of water-lily subjects. The beauty of his work tends to be more attractive, as compared to traditional landscape painting. Both kind of paintings have common theme of “nature” and having of their work outdoor.

Traditional landscape compositions usually consist of perspective and the horizon from afar; the dramatic clouds above, and the land with people, housing, mountains, etc. The artwork is easily understood and to appreciate, as within one’s eye-level who tend to see distant objects in a panoramic aspects.

In Monet’s water lilies, he has a different approach to landscaping. In 1895 he began to paint waterscapes, a practice he continued until his death. After the completion of the Japanese Bridge series (1899 – 1901) he enlarged the pond, using it for both the series of water lilies made between 1903 and 1908, and for his later ‘decorations’, on which he devoted the closing years of his life.

His work on water lilies has abandoned any reference to the banks of the pond, concentrating instead on the water and plants. The surfaces of the painting and of the pool merge into one. The top of the composition bulges with lilies, while the water reads as both an illusion of depth and a reflection of nearby trees and distant sky. More about Diamond Art

The effect is to invert the composition, and in doing so Monet has overturned the tradition expectation of landscape painting, namely the inclusion of the horizon line and perspective. When forty-eight of these works were shown at Durand-Ruel in 1999, guests enjoyed a favorable critical reception, with analogies being drawn between the paintings and music and poetry.

Three qualities of color in painting artwork consist of hue, value, and intensity. In photography, lightness and saturation are used, whereas hue generally applies to both. Below, I have try to use some illustrations and simple definition to explain the three qualities.

Hue – The aspect of color that distinguished it from another color. It is easily identify as rich and pure pigment. Such as cadmium red color, ultramarine blue color, lemon yellow color, or emerald green color.

Value – The aspect of color that determined how much light or darkness. In other words, the amount of white present in the color. Red color with lower value or too light, will turn palish, instead of cadmium red.

Intensity – The aspect of color that control the dominance of hue, describing how vivid or dull it is compared to its pure quality. Lesser saturation of blue will turn grayish, instead of ultramarine blue. 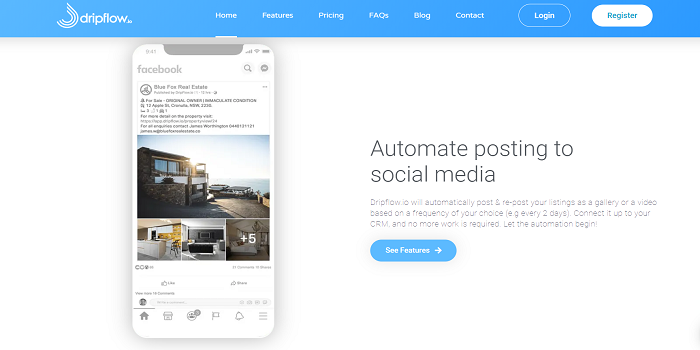 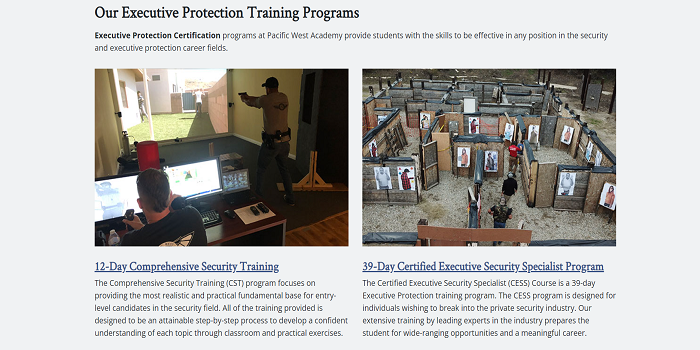 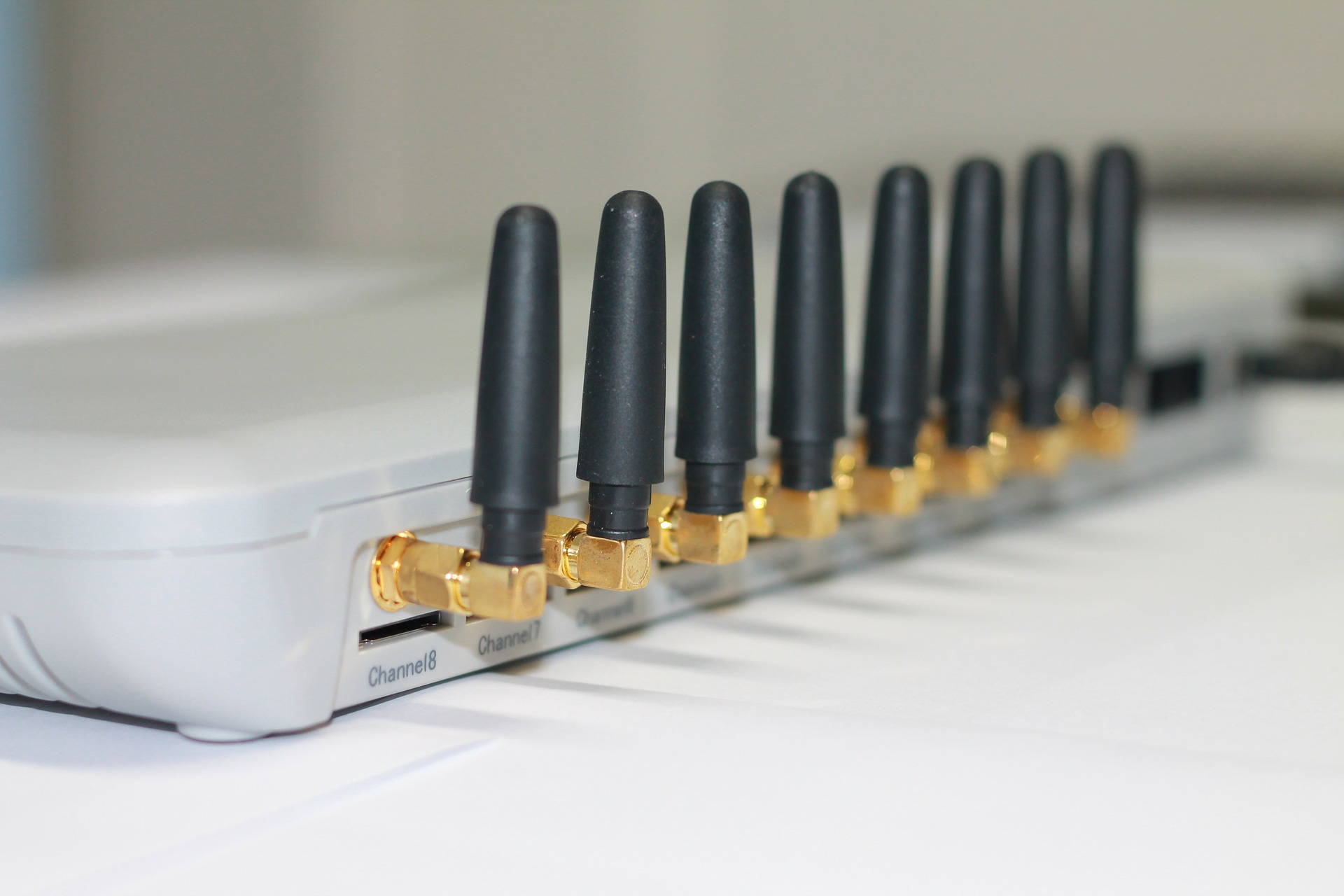 Official fix for GSM APN entry problem on the way 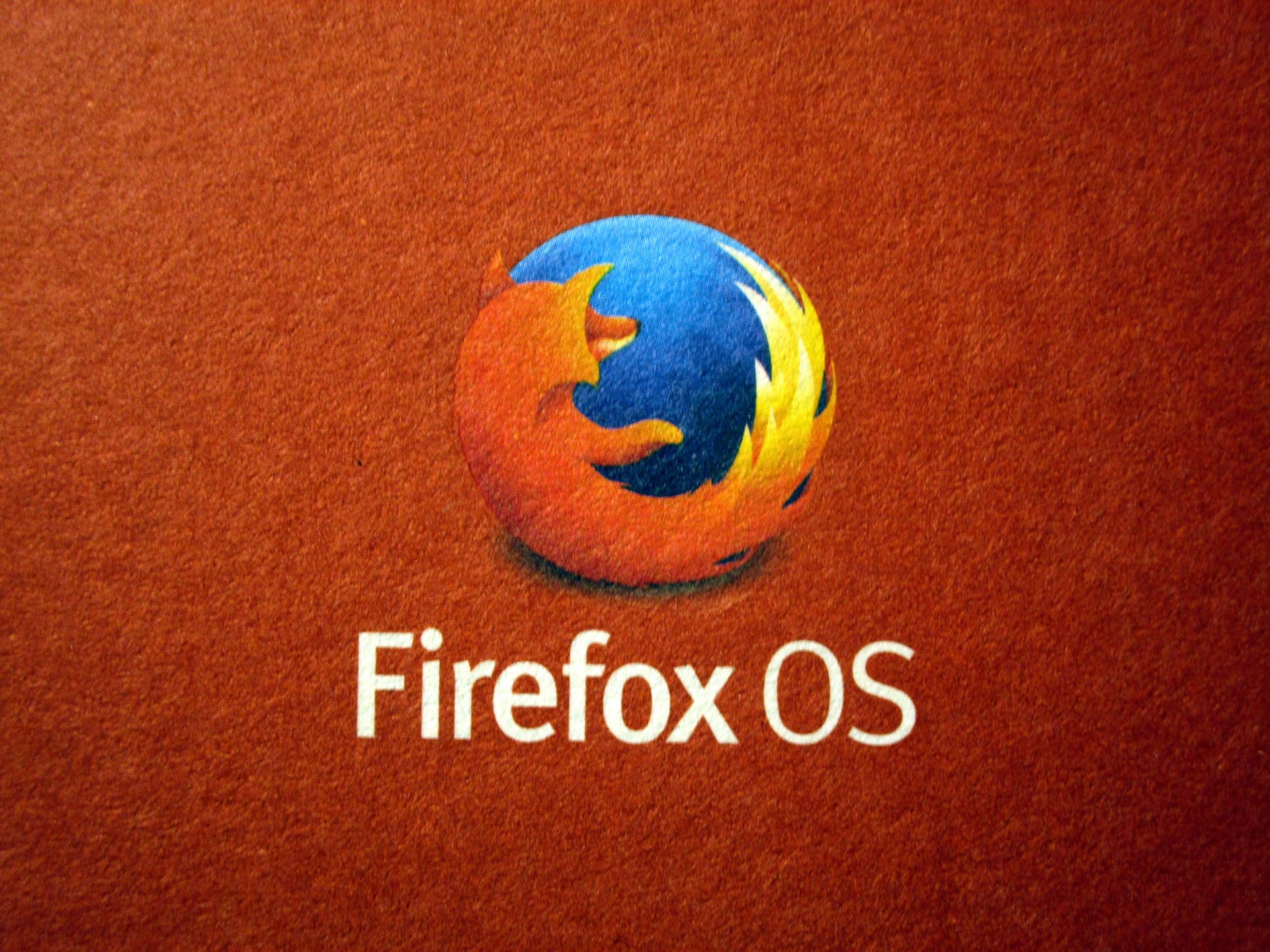 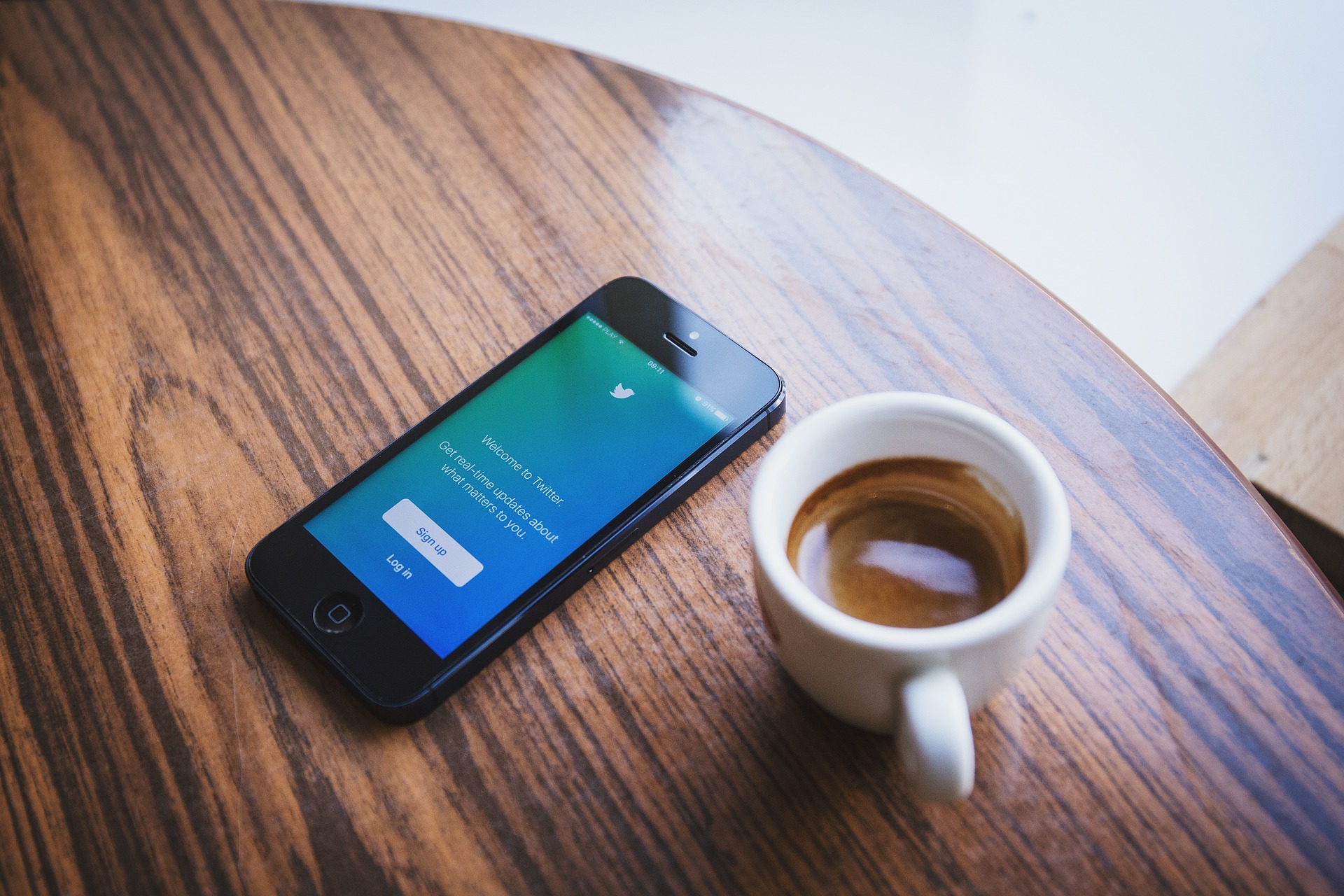